1. Preservation of renewable power generation installations and their return to economic efficiency

Some hydroelectric power plants have lost their economic foundation through European-wide feeds of renewable power production from wind and sun that are not calculable in the long term.

In subsidy-free markets, power producers can only pass on the costs in part to contractually bound consumers. 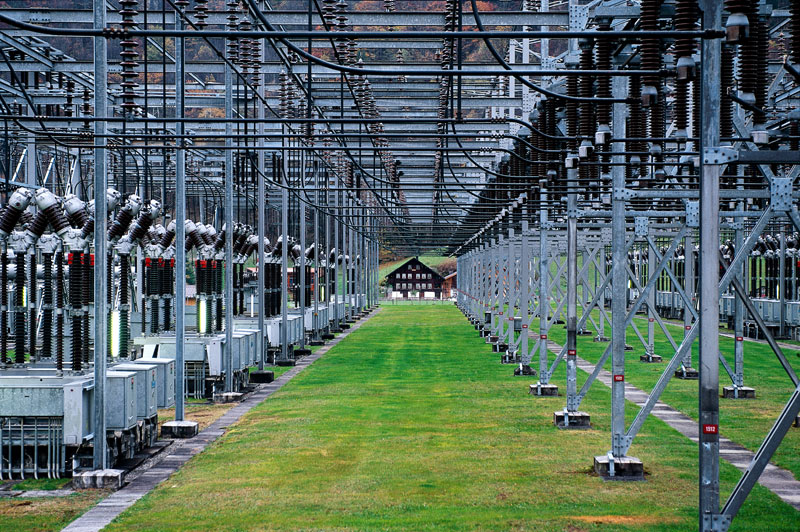 The Swiss Liquid Future® system enables a return to the profit zone and the preservation of the power plants for future generations through power storage and thus continuous sales of surplus production in the regional and high-price fuel market.

Every country that produce H2-Methanol® can reduce or even reverse its dependency on imports of oil/petrol and, thanks to free electricity trading in Europe, can import excess renewable capacity, as far as this is desired politically, without customs duties. In this way, even a country without its own fossil mineral resources can become an exporter of power.